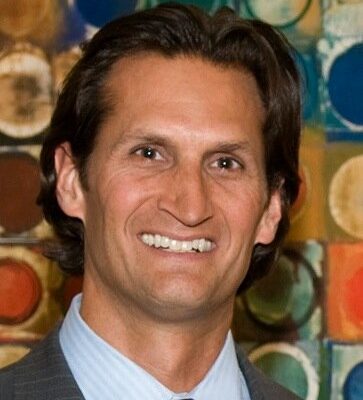 Lindecke has spent the past 20 years staging the Scott Hamilton and Friends figuring skating events, raising more than $15 million for cancer research. He started his career at IMG, where he spent 17 years leading various business units, is a graduate of Case Western Reserve University (BA, MBA) and currently resides in Cleveland with his wife and three children.