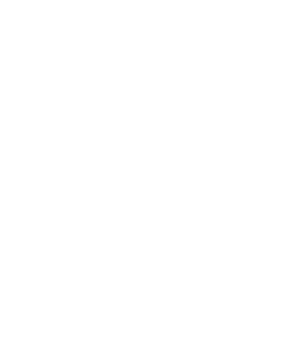 Nicole Castleberry Clouser had a rock-n-roll start playing electric bass in rock bands and her love of all music brought her to classical orchestral performance. Nicole has a passion for instilling the love of music to others through music education.

Nicole received her BM from the Manhattan School of Music in New York City studying with Orin O’Brien and continued with graduate studies at the Julliard School but ultimately received her MM from McGill University in Montreal.

Nicole is an active performer in the Cleveland area regularly performing with the Cleveland Pops and is devoted to teaching instrumental music at Shaker Middle School and Woodbury Elementary School in the Shaker Heights City School District.  Nicole formerly played double bass with orchestras of the Cleveland Opera, RED {an orchestra}, Toledo Symphony, Wheeling Symphony, Canton Symphony, Erie Philharmonic, the Pittsburgh Opera and Sarasota Opera.   Before making Cleveland her home, she performed with the symphony orchestras of Montreal, Memphis, Phoenix, Albany, Fresno and Las Vegas. Nicole has also performed with many summer festivals: Peninsula Music Festival in Wisconsin, The National Repertory Orchestra, The National Orchestral Institute, Music Academy of the West, The Round Top Festival, Chautauqua Institute and Brevard Music Center.  When not involved with music, she is hanging out with her family and wielding another bow in tournament archery.