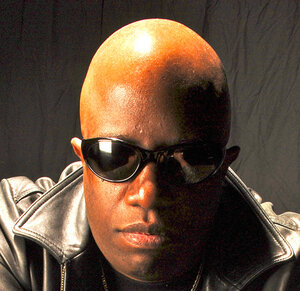 A multi-instrumentalist, Michael plays guitar, bass, cello, drums and keyboards, and he  is known for his large analog synthesizer collection. Always in search of a new sound,  Michael combines instruments, amps and effects, along with varying acoustical  spaces, to create new sounds and textures.

A recording artist in his own right, Michael Bradford released his first solo album “The  Long Night” in 2014. He is currently preparing the follow up, a unique project that  combines the film music of the legendary compose Bernard Herrmann with  downtempo and trip-hop beats. Michael’s music has been described by American  Songwriter Magazine’s Paul Zollo as “Funk Noir”.

Spending time in his personal recording studio, and then time on the road playing for  thousands of people each night – it’s the best of both worlds.